Male pattern hair loss (androgenetic alopecia) is one of the major causes of thinning of hair in men, which is caused mostly because of genetic effect and male hormone ‘androgen’. It gradually increases and turns healthy hair into thinner ones and eventually leads to baldness. This way, Morr F solution is the best and scientifically proven medicine.

Morr F Before and After Results

Morr F usage after 2 months of results
A Reddit user was balding in his 20s. He has been using Morr F for over 2 months. He was quite skeptical like other users while using this product. But it really worked to control his hair loss. It contains the active ingredient Minoxidil which strengthens your hair and slows down the process of hair loss.

Progress after 5 months
Paul started using Morr F in June 2018 and gained his lost hair back by October 2018. You can see his Before and After pic and notice the difference. He was balding significantly before using this product. He hadn’t experienced any side effects of it.

Morr F usage after 6 months of results
This guy has used Morr F two times a day and dermarolled his hair with a needle roller for one week. He kept on repeating the same for six months and he eventually witnessed improvement in his hair follicles. This product is really effective for people having very thin hair and it shows results within 6 months. 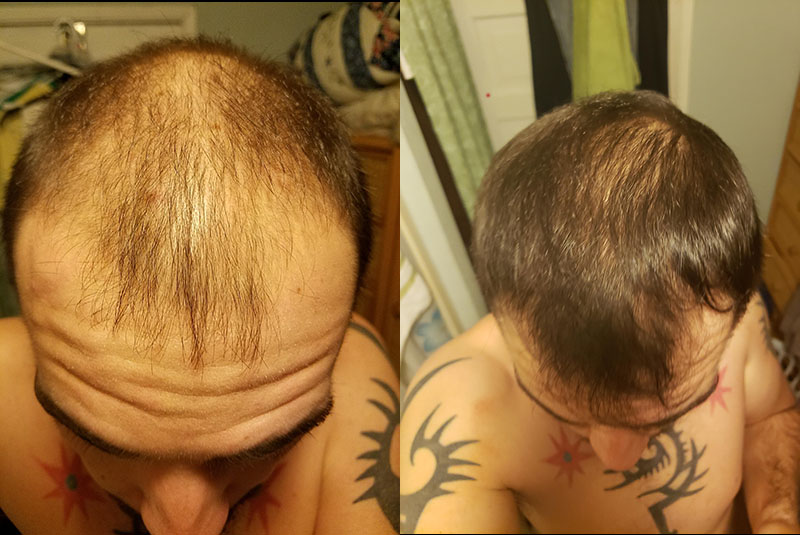 Before and After Treatment
This person was suffering from male pattern hair loss, which is very common in men. He was losing hair from the scalp and then other parts. He started using Morr F, the best solution for Androgenetic Alopecia. Its main ingredient Minoxidil worked really well within a few months of usage. 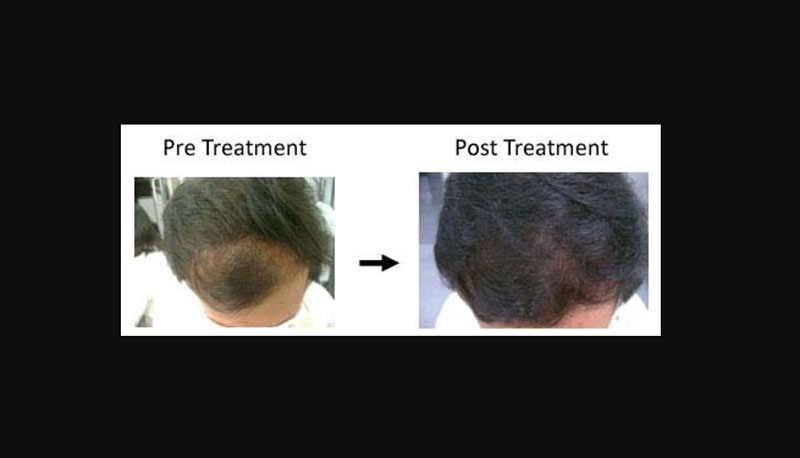 Will You Get The Same Results With Morr F?

In order to get the best result, you need to apply the Morr F solution only on the scalp. It contains the blend of finasteride and minoxidil in a lipid solution. Morr F is very vital to stimulate hair growth in men suffering male pattern hair loss.

The recommended dose is to apply 1ml of solution topically two times a day to the affected scalp, starting from the central area. You need to use the dose despite the size of your affected area. Be sure the total dose does not exceed 2 ml per day.

You can ask your doctor to find out whether you are about to respond to its treatment. Your initial hair growth might be downy, soft hair, and they may not be visible. If you keep up with the treatment, your hair growth might change and get the same thickness and color as the rest of the hair.

Should You Treat Your Hair loss With Morr F?

Minoxidil is known to promote the survival of hair cells or human dermal papillary cells (DPC). It turns on both Akt and extracellular signal-regulated kinase (ERK). It prevents the damage of cells by increasing the BCI-2/Bax ratio.

It prolongs anagen to promote the hair re-growth with its anti-apoptotic and proliferative effects on DPCs. Morr F is used as a vasodilator and opens the potassium channels, which are sensitive to adenosine triphosphate in smooth muscle cells. It can also improve the viability of hair follicles.

According to the clinical experience with finasteride and minoxidil solution, you need to use Morr F for up to 3 months to get the signs of hair re-growth. However, the duration of results may vary patient by patient. Be user to use only as per the instructions of your doctor. Patients who used this solution have reported a slow down of hair loss during treatment. 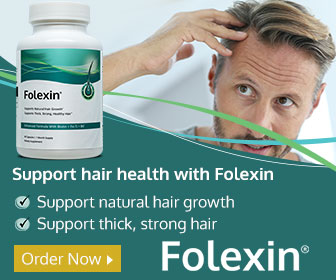